Remove mould or mildew as soon as the first signs of it appear.

Professional mould remover products kill black mould effectively and protect against a recurrence for much longer than those available from DIY stores.

A reduction in relative humidity levels and a better balance between heating and ventilation are vital in the fight to rid houses and flats affected by condensation-induced dampness.

Fortunately, killing mould is relatively simple, requiring only a few special chemicals and a minimal amount of time and expertise. Use a mould remover to kill mould growth and get rid of mildew stains. For walls and ceilings treat at least a metre beyond the last visible traces.

How do I stop mould from returning?

In addition to killing mould it is important to guard against further outbreak in the future. The best way of doing this is to use a fungicidal additive in paints, wall paper paste, tile grout etc., when decorating the sterilised area, and to remove the amount of moisture vapour in the home. If you remove humidity then condensation is reduced and the moist conditions required for mould growth are alleviated. 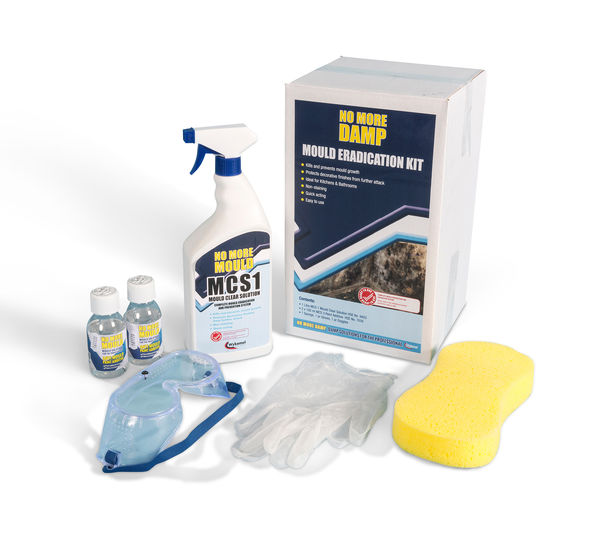 Mould remover kit having everything you need to kill mould growth and mildew on walls, ceilings and window frames.
Read more 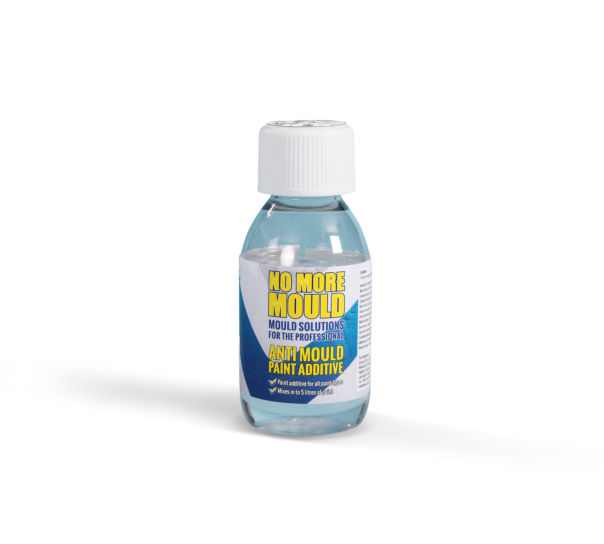 Fungicidal paint additive for anti-condensation paint. Black mould prevention at a fraction of the cost of a specialised fungicidal paint.
Read more 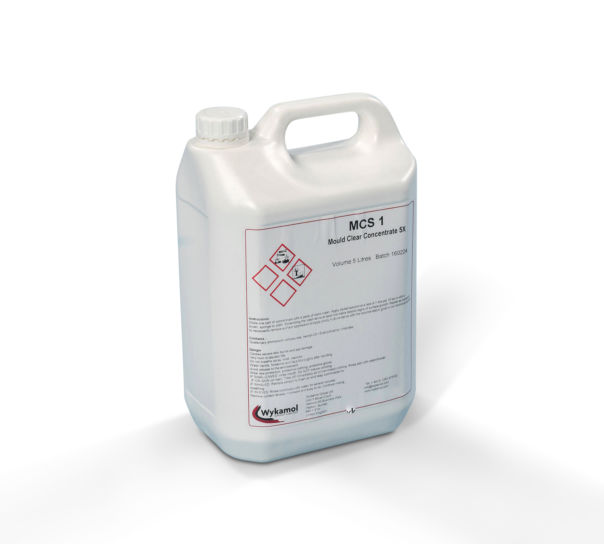 A professional mould remover concentrate that provides the surface sterilisation treatment to remove and kill mould spores and surface growths on painted or papered surfaces.­Concentrate is supplied in a 5L containerand makes 25L solution
Read more 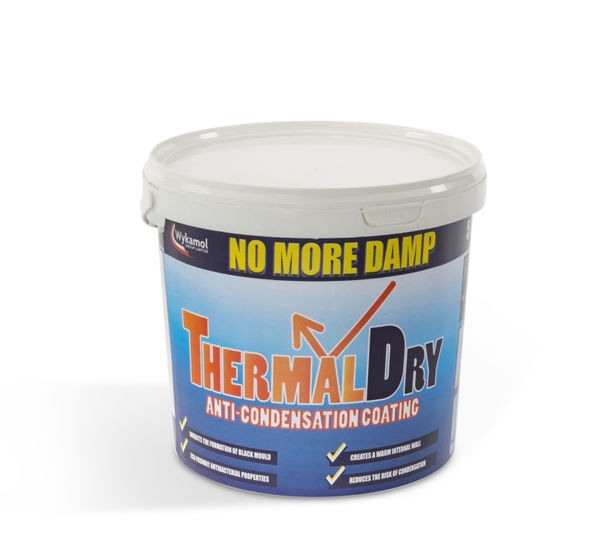 Thermaldry anti-condensation paint inhibits condensation by reflecting thermal energy away from the walls protecting them from damp and moisture. Applied in two coats with a drying time of 2-4 hours between the application of each coat.
Read more 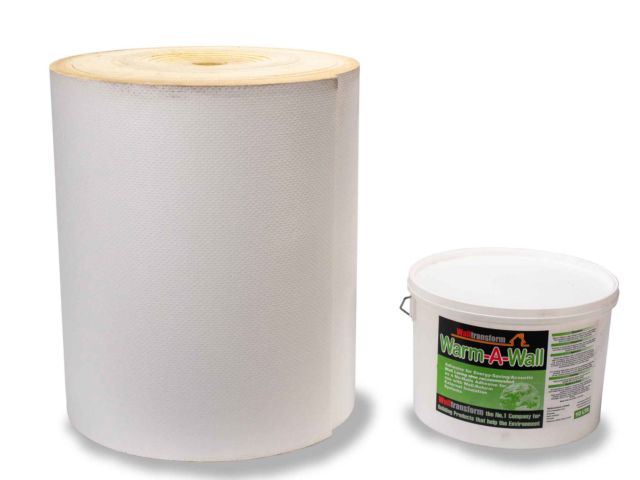 Warm-a-Wall is a new form of Insulation on a roll. It is applied to the wall like wallpaper and then skim finished to give it a permanent robust finish. Can be used on walls and ceilings. Sold with adhesive in a 7.5 sq/m kit.
Read more