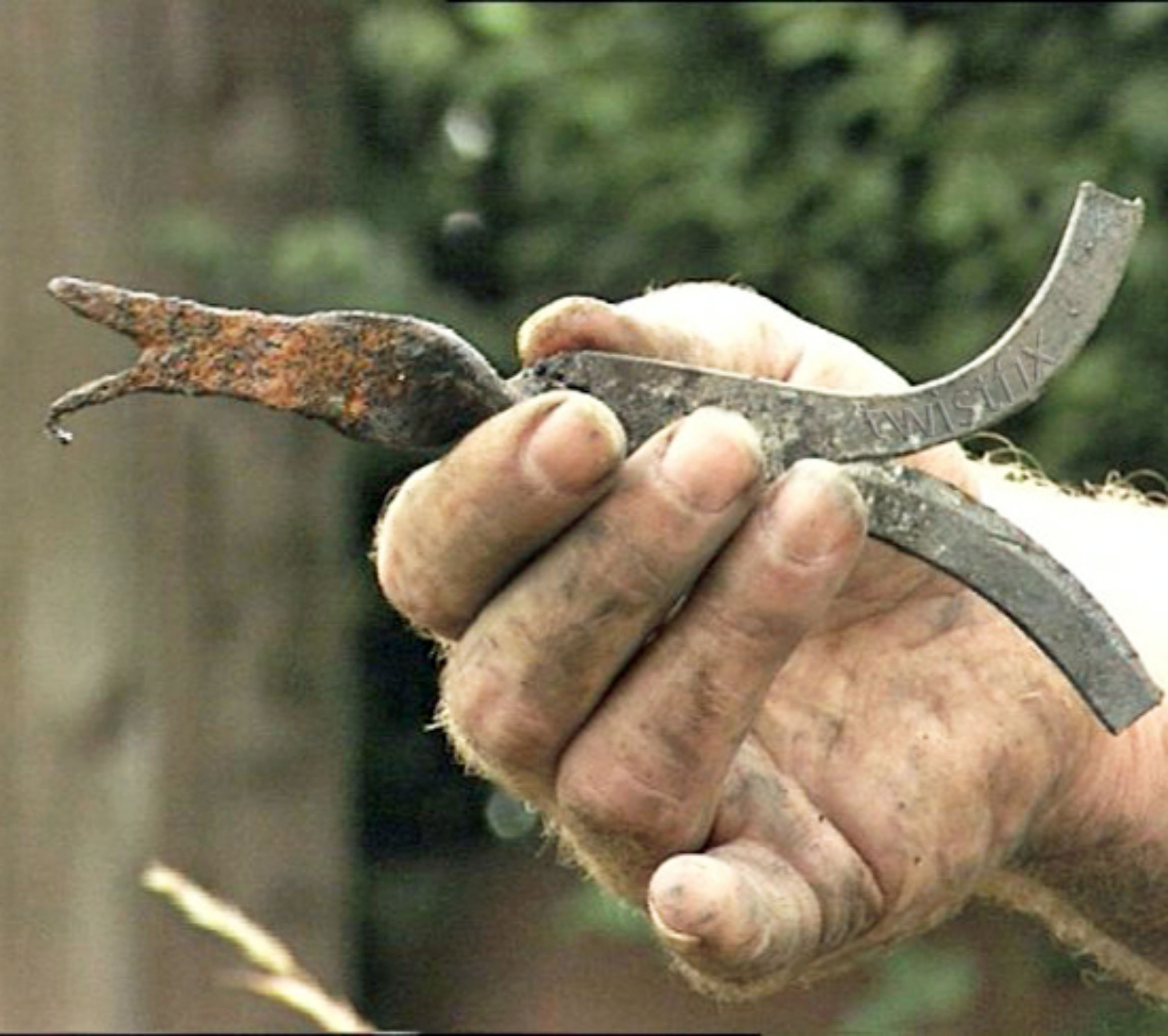 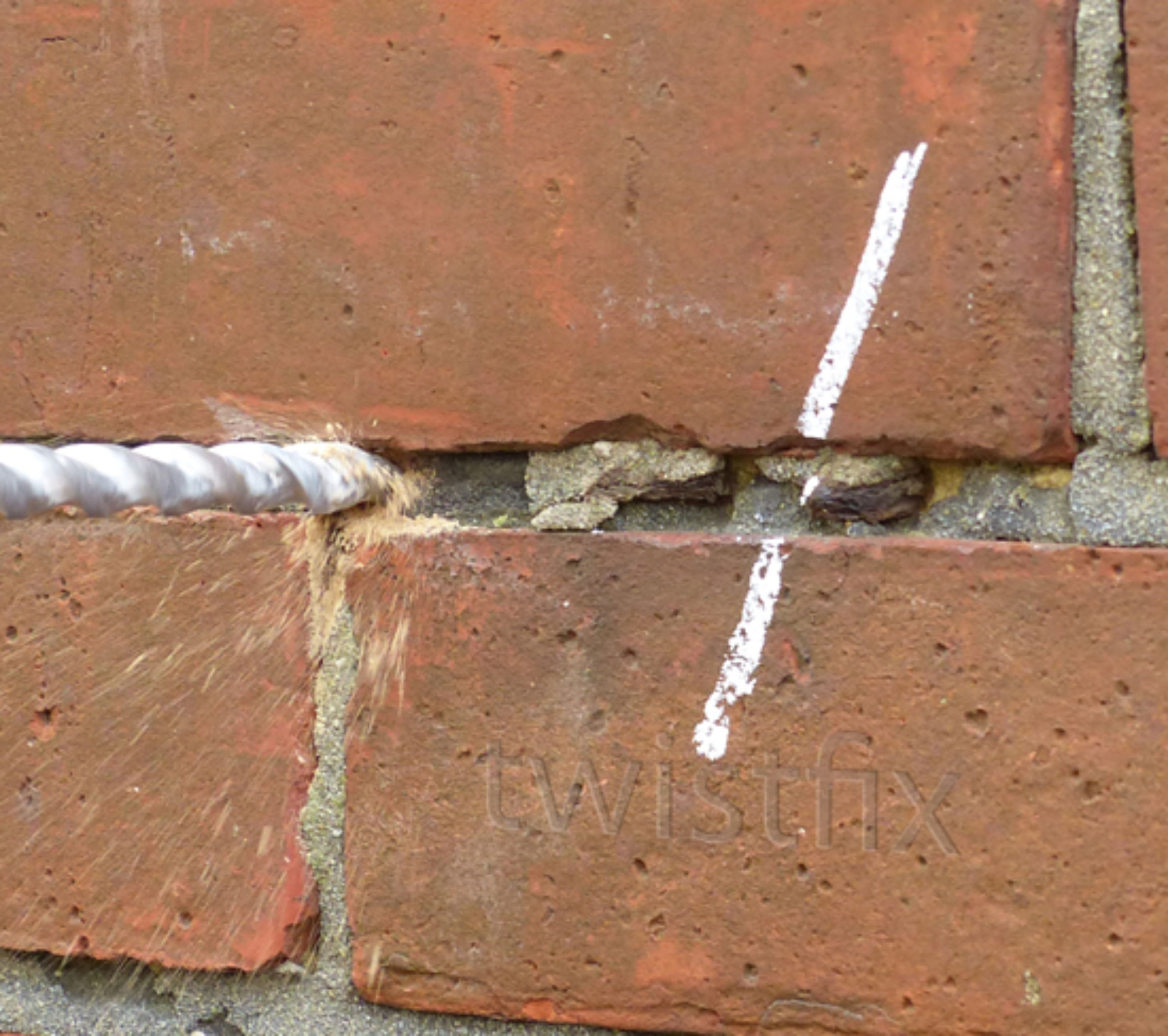 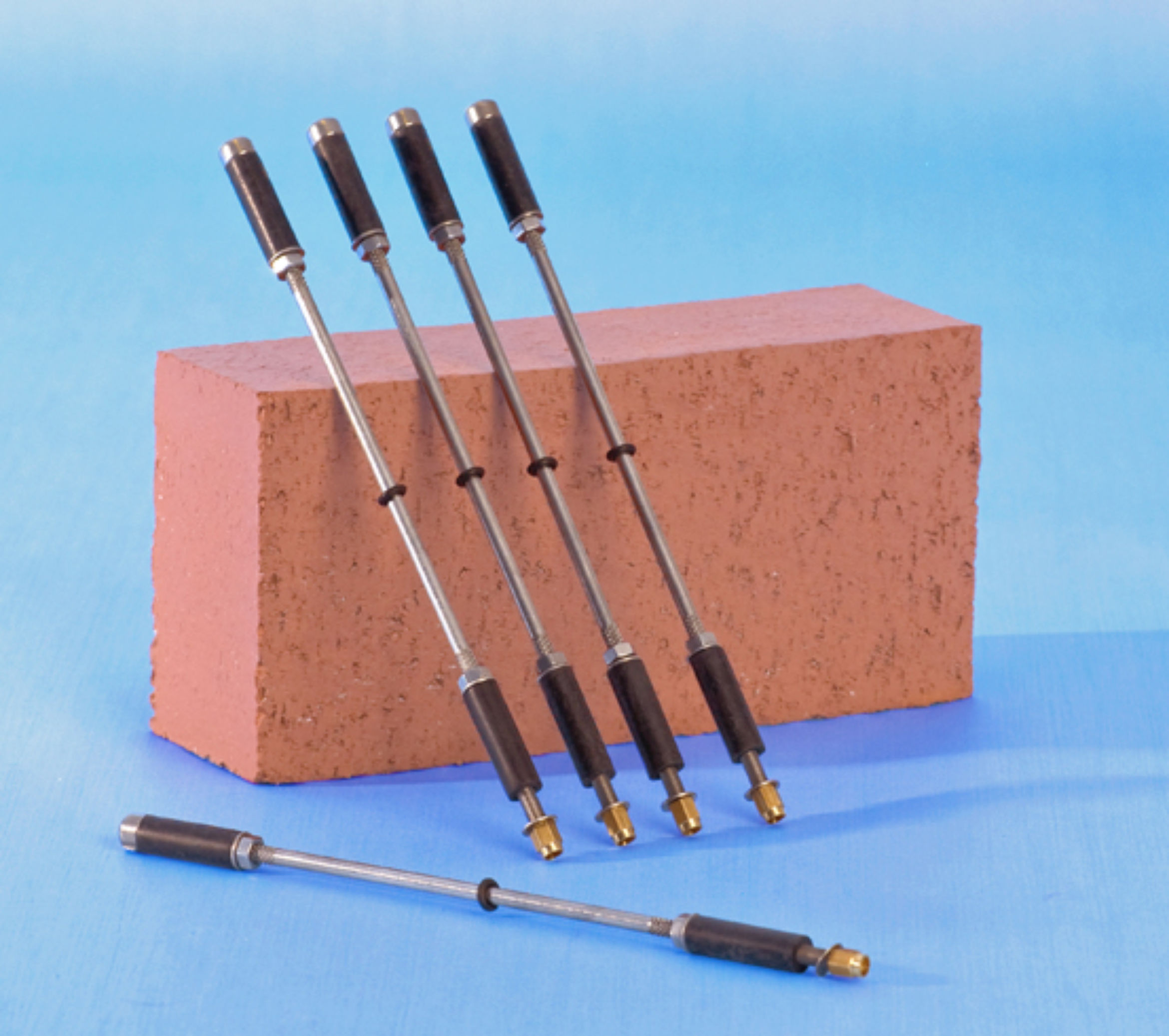 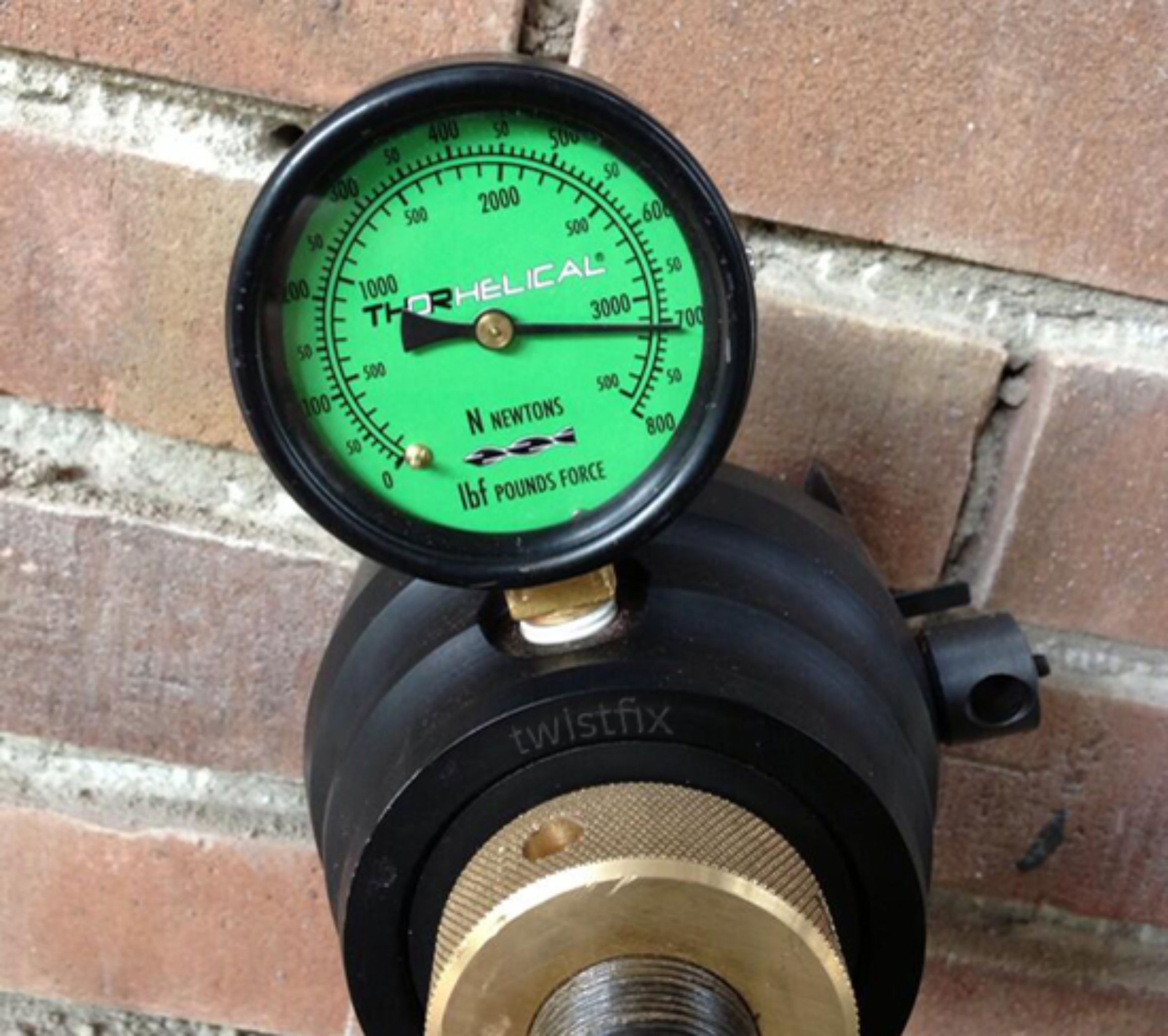 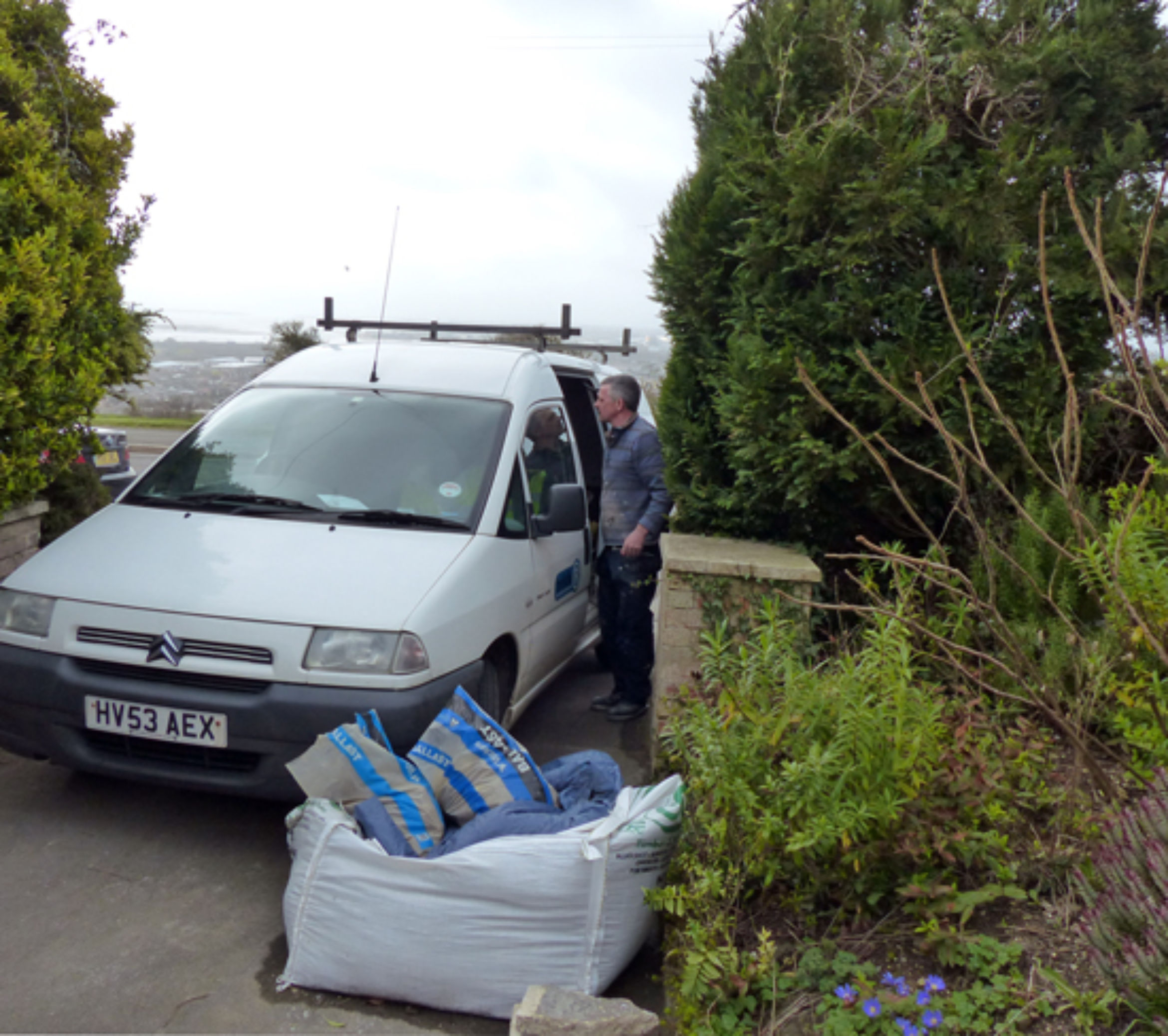 A stunning property in Portsmouth has recently undergone a wall tie replacement repair to restore it's structural security. The wall ties within the exposed hill-top property had become badly corroded, weakening the structure of the building and causing concern for the owner.

Portsmouth is a historic city on England's south coast. The only island city in the UK, the city is mainly situated on Portsea island and is famous for its large and beautiful harbour and significant naval presence. An incredibly desirable place to live, Portsmouth's population has recently grown to be denser than that of London's. Situated atop the 120m high Portsdown Hill and offering breathtaking views across both the city and harbour, 'Fourwinds' is an impressive property.

Due to the fact that 'Fourwinds' is built on top of a hill, greater resistance to wind had to be taken into consideration. To verify that the new ties would exhibit a strong wind-load performance, several pull-out tests were undertaken by specialist Perma-Fix to establish the optimum fixing method to use. Perma-Fix are registered wall tie contractors serving Hampshire Dorset and Sussex.. The Twistfix wall ties used on the job easily met and exceeded specifications.

The remedial wall tie installation plan involved utilising mechanical wall ties with expanding neoprene sleeves. These ties were tested to a tensile load of 1.17kN to take into account the exposure conditions set out in Table 5 of 'BRE Digest 401: 1995 Replacing Wall Ties’. That is four-times the load required had the house been located in the city centre. At spacings of 900 x 450mm, and additional ties adjacent to window reveals, ties were installed at the rate of 2.5 ties per square metre.

The expanding neoprene ties have a part threaded torque-nut that, when turned, forces the stainless steel rod of the tie to rotate and expand the first neoprene sleeve such as to grip the wall and form the remote leaf connection. Once the correct torque is reached the resistance offered by the non threaded portion of the nut is overcome and the nut worls its way down the tie rod to expand the outer neoprene connector.

Having secured the walls; the building needed protection from wall-splitting forces created by delamination and expansion of the rusting vertical twist wall ties. This involved works to physically isolation the ties from the masonry to protect against future expansion. Around the ties, joints were gently removed in order to prevent debris from entering the polystyrene bead cavity wall insulation before spray foam was introduced around the fishtail end of the tie. This foam will effectively absorb the corrosive expansion forces.

The Twistfix selection of wall ties is comprehensive - please enjoy browsing the full range and do not hesitate to contact our dedicated team for further information on choosing the right kind for your particular project. You can contact us on 0845 123 6006 or email sales@twistfix.co.uk.